48 years since the Polytechnic Uprising

Thousands of people and youth demonstrated for a life with rights, against any involvement in NATO plans The events for the celebration of the 48th anniversary of the Polytechnic Uprising culminated on Wednesday 17/11/2021 with the mass march of the KKE to the US embassy.

Thousands of people and youth, waving the flags of the KKE, demonstrated against the anti-popular policy that crushes workers’–people’s rights and achievements, kills workers, turns the country into a US-NATO base, and sends the children of popular families to the imperialists’ slaughterhouses for the profits of business groups. Similar marches took place in many other cities in Greece.

The GS of the CC of the KKE, Dimitris Koutsoumbas, attended the great anti-imperialist march to the US embassy. In his statement, he referred to the need for the continuation of the people’s struggle. His statement reads as follows: “The messages from the Polytechnic Uprising are timely today because both the bourgeois dictatorship of ‘73 and the bourgeois democracy that replaced it after ‘74 serve and express the interests of monopoly capital and the US-NATO imperialist alliances. They confirm that only the people can save the people”. 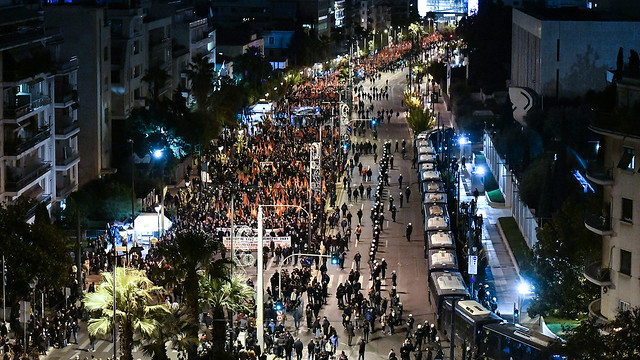